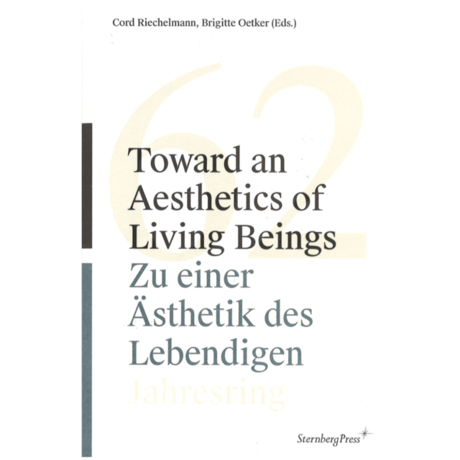 Towards the end of the last century, wild animals increasingly found their habitat in cities. Together with domestic animals, they had just before started to move into philosophy. Cats, birds, dogs, and apes came to inhabit theory; their tracks led to issues that were of great signifiance for encounters both between and within the different species.
Animals have been present in art from the very beginning. „We have learned nothing,“ Pablo Picasso supposedly quipped after his first visit to Lascaux, provocatively skipping 17,000 years of history in which animals stood either for the divine and the human, or for the very opposite of culture. It was only with the advent of modernity and the concomitant possibility of capturing animal locomotion in moving or still images that the animal became itself once again.

Using selected examples from art, Cord Riechelmann develops fragments of an aesthetics of living beings. The texts he has chosen – the earliest by the Russian poet and essayist Osip Mandelstam dates 1932, the most recent one by Karen Barad, a California-based academic – suggest that different contemporaneities do not stand in the way of common sensibilities. They intimate that the question „What is life?“ should be left neither to Darwinism, once received with enthusiasm, nor to the genome research that is the cause of such exuberance today.

Cord Riechelmann - Aktuell: als Mit in Der Maulwurf macht weiter.
What Is Different? is the title of this year's edition of the Jahresring, guest-edited and designed by Wolfgang Tillmans. Since the early 2000s Tillmans has been working on truth study centre, a cycle of works concerned with absolute claims of truth in social and political contexts. Circling around contemporary issues of newly ... 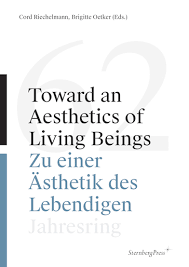 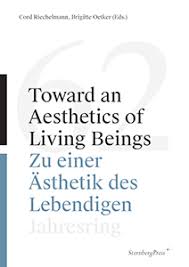 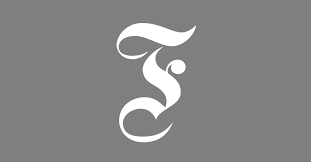